On Friday, darkness began its drumroll. Jesus was betrayed, denied and abandoned by friends, religious leaders and loud crowds. Soldiers slapped, punched, spit on, beat, condemned, and mocked him for thinking he was a king. 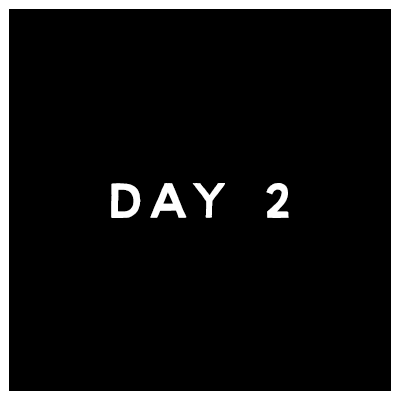 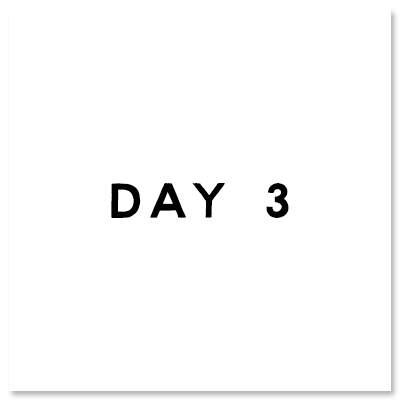 Then, your story begins. >>